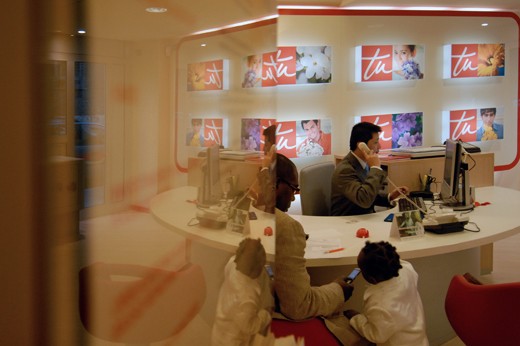 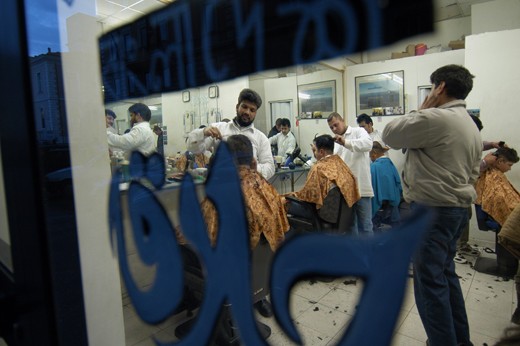 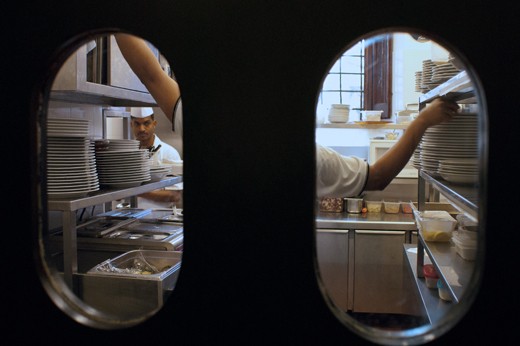 ver the past decade the European Union has experienced a strong growth in immigration that the economic crisis has slowed but not stopped. Current ageing and fertility trends provide us with relative certainty that the demand for foreign labour may fluctuate but will not disappear. In spite of this awareness, political institutions have demonstrated deep and chronic difficulties in forging effective response strategies.

Which labour migration governance for a more dynamic and inclusive Europe? This remains a vital and open question for the future of European societies. Simply reviving the heterogeneous spectrum of national approaches, which have shown their limits in efficiency and sustainability, may not be the answer. A fundamental rethinking of labour migration governance thus emerges as one of the key challenges for Europe’s future.

LAB-MIG-GOV is a three year project coordinated by FIERI. It is implemented with the support of the “Europe and Global Challenges” Programme promoted by Compagnia di San Paolo, Riksbankens Jubileumsfond and VolkswagenStiftung. LAB-MIG-GOV has two overarching goals:

a) To produce a detailed and dynamic analysis of the structure and functioning of European governance in the field of labour migration (also through analytical monitoring of its evolution in response to the different phases of the crisis);

b) To suggest strategies and solutions that the different actors involved could enact in the medium and long term in order to strengthen the effectiveness of migration policies with respect to goals of economic dynamism and social cohesion.